You’ll be the first to know when we open up registration our next Limiting Beliefs Challenge.

Please check your inbox (and that pesky spam folder) for a confirmation email and more details about your smart decision to join. 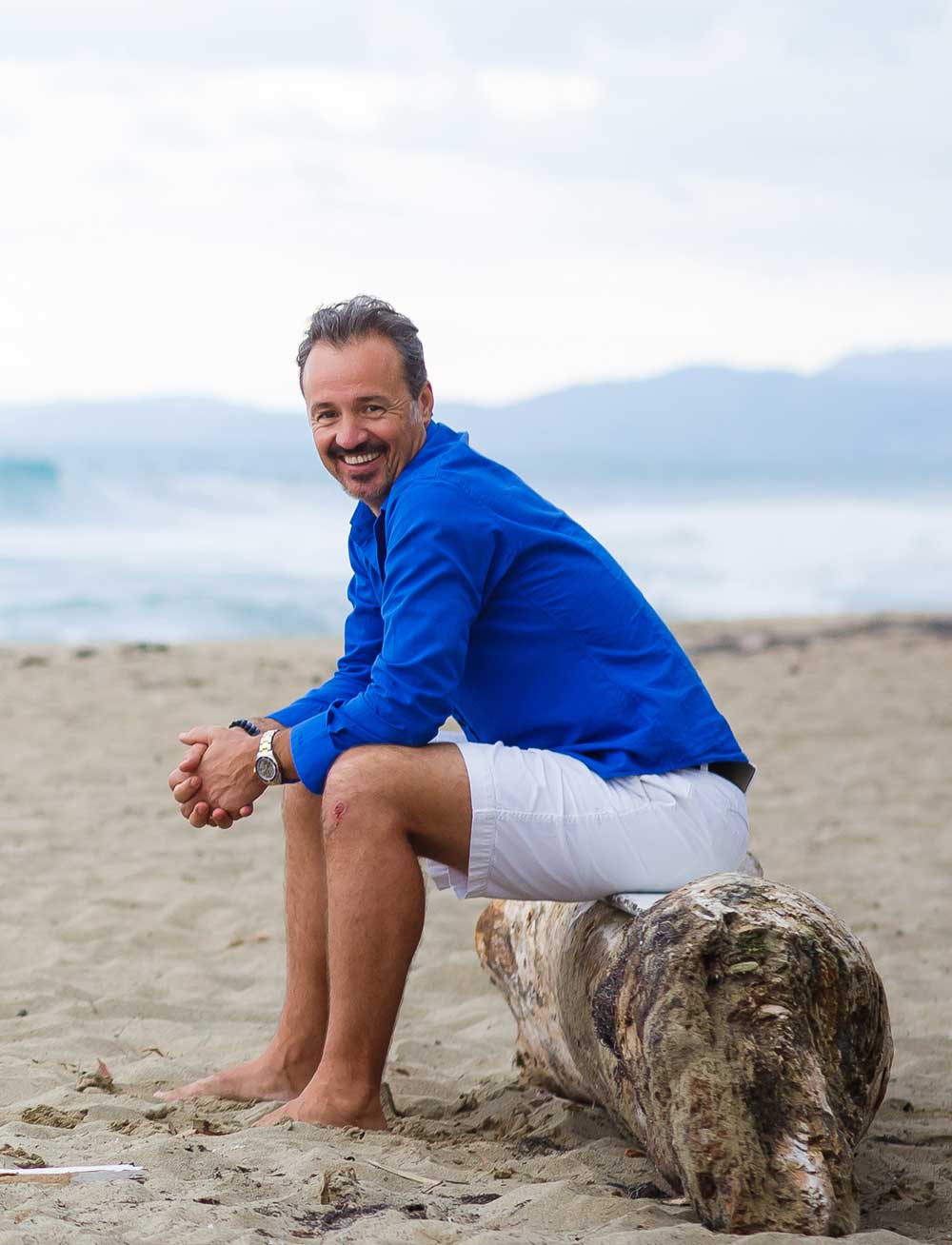 Eric Edmeades is the creator and founder of the phenomenally effective, disruptive, and award-winning health coaching company, WildFit, which has already helped over 15,000 people in 130 countries worldwide radically improve their relationships with food, and therefore, their quality of life.

Eric is a best-rated speaker at Mindvalley, and he’s shared the stage with Tony Robbins, Sir Richard Branson, Jack Canfield, John Gray, Robin Sharma, and President Bill Clinton. He’s a mentor, a trainer and has created some of the highest-rated programs in the personal development industry. Tens of millions of people have seen Eric on stage or watched his videos and, in 2018, Eric was awarded a medal by the Speaker of the Canadian Senate on the Senate floor for his work in ‘improving the quality of people’s lives.’

Eric has a gift when it comes to facilitating transformation because he started from the bottom (Eric was homeless at 15 years old in Edmonton, Alberta, in the -40º winter). He puts everything that he has learned from “The School of Hard Knocks” into his courses and programs so that every soul that he touches, through live events or videos, could live a happier, more fulfilling life.

P.S. Even though he doesn’t like to admit it, we like to call him a world-class stand-up comedian, too, because good laughs, hilarious, but educational stories, and fun times are always 100% guaranteed with him!

P.P.S. People are paying for Eric’s personal, 1-on-1 coaching sessions, typically more than $50,000+ a day, so these packaged programs amounting to nearly 10 days with Eric is probably the closest and the cheapest that you’ll ever get to learn from him directly, and who knows – maybe even get a chance to get eye-to-eye answers from Eric to your life’s most nagging questions.

What People Are Saying

Thank you Eric Edmeades and Team for an amazing week! It was transformational for me! Especially today. I came out of The Quantum Meditation with so much insight (and a crazy amount of energy) that I cannot imagine I will ever think the same way about my beliefs. Already this afternoon I found myself laughing more than once about a belief that popped into my head. I am the Captain if my ship and my crew is lined up behind me!
Suzanne Bourbeau Colaluca

An amazing experience!
After working with Eric on 12/15 on a limiting belief connecting a near death experience in my childhood with selling/offering my artwork for sale that had been blocking me for 6 months – I now have my fine art website completed and in review, and it will be ready to launch shortly! YES!!!
Caroline Masters

My limiting belief is that I am worthless.
Saying this out loud on Wednesday was so difficult. Giving voice to it didn’t make it more powerful though, it made me realise it’s absurd. I’ve made life difficult for myself for so long with this onboard.
I feel different today already. Thank you from the bottom of my heart
Caroline Bradshaw

Thank you Eric Edmeades for this time together with ALL of us and those who personally participated and came forth! I truly am grateful to be participating in “Limiting Beliefs Challenge,” as it’s been eye-opening and an amazing addition to my toolbox. Thank you for those who have and who will be sharing their knowledge and expertise, WOW!!! I have felt the energies vibrating within. Thank you
LuAnn Budiselic